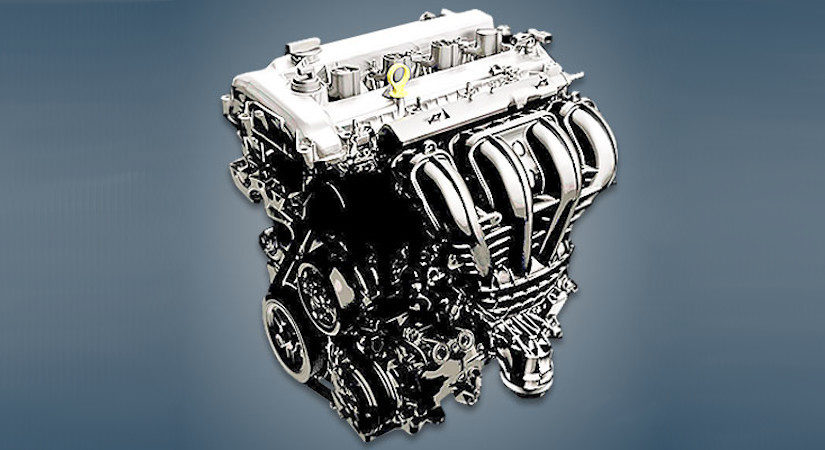 The 2.5-liter Ford YTMA or 2.5 Duratec HE i4 engine has been produced by the company since 2012 and is installed only on the front-wheel drive modification of the popular Kuga crossover. This power unit is an almost complete copy of the Japanese Mazda MZR L5-VE engine.

Disadvantages of the YTMA engine