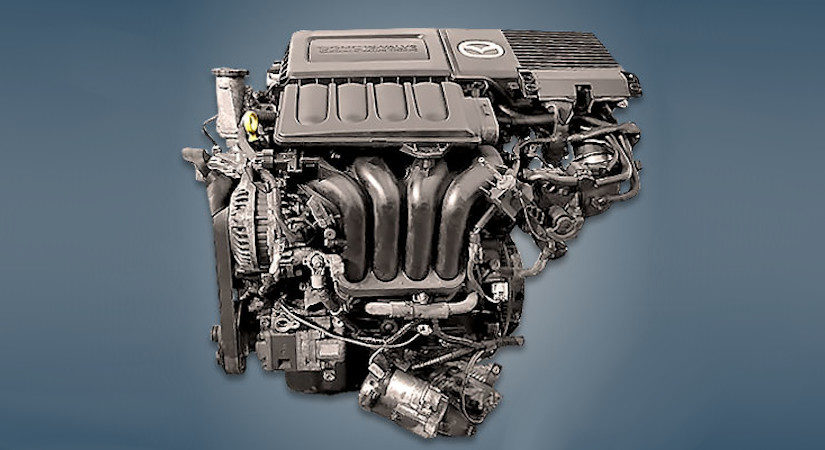 The 1.6-liter Mazda Z6 engine was produced at the Japanese plant of the company from 2003 to 2019 and has been installed only on the model of the third series for all the time, but at once in its three generations.

The MZR Z6 engine is assembled according to the classical scheme with an in-line arrangement of 4 cylinders. It is a further development of the B6D powertrain, which was manufactured at the Hiroshima Plant. Now this plant produces all engines for the Mazda 3. The cylinder block of the MZR Z6 engine is made of durable aluminum alloy. The timing is driven by a lamellar steel chain, which does not need to be replaced for a long time (mileage of at least 250 thousand km). It is stretched using an automatic tensioner.

Disadvantages of the Mazda Z6 engine