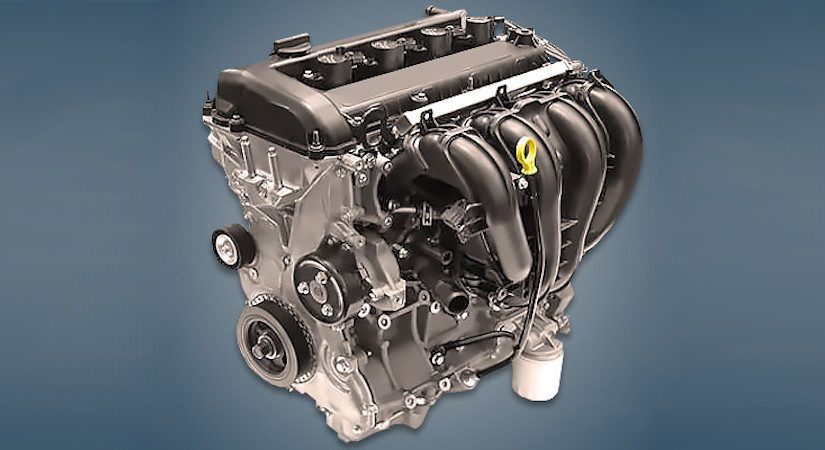 The 1.8-liter Ford CHBA / CHBB or 1.8L Duratec HE engine was produced from 2000 to 2007 and was installed on the third generation of the popular Mondeo model in all its bodies. This motor was developed by Mazda and is a type of engine with the L8-DE index.

Disadvantages of the CHBA/CHBB engine