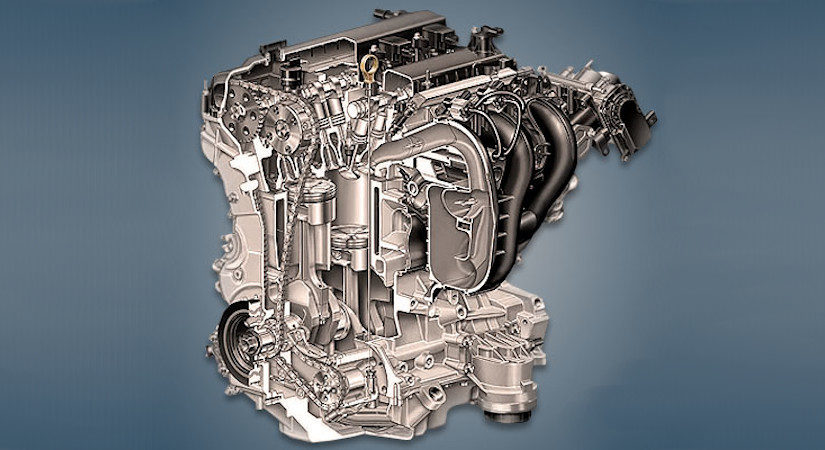 The 2.3-liter Ford SEBA or 2.3 Duratec HE MI4 engine was produced only from 2007 to 2015 and was installed on the fourth generation of the rather popular Mondeo model. This power unit essentially did not differ from the well-known Mazda engine with the L3‑VE index.

Disadvantages of the SEBA engine