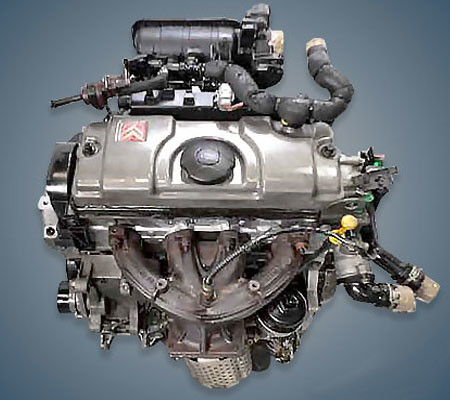 The 1.1-liter Peugeot TU1JP engine was produced from 2001 to 2013 at a French plant and was installed in the vast majority of mass small cars of the group of that time. The TU1 family included a carburetor and mono-injection engine with the TU1K and TU1M indices.

Disadvantages of the TU1JP engine