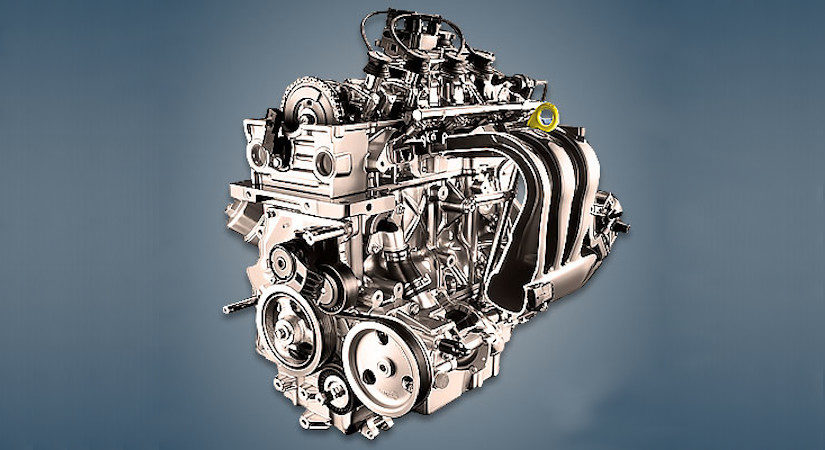 The 1.6-liter Jeep EJH or 1.6 E.torQ petrol engine has been assembled in Brazil since 2011 and is used in the Renegade crossover, as well as some Fiat models such as 500X, Siena, Punto and Palio. This power unit is essentially an upgraded version of the popular Tritec motor.

The E.torQ series still includes only one internal combustion engine.

Disadvantages of the EJH engine