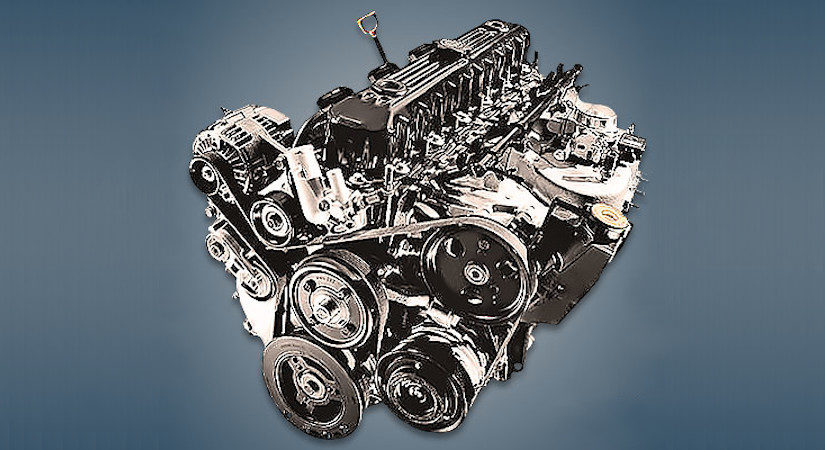 The Jeep ERH or AMC 242 4.0-liter gasoline engine was produced from 1986 to 2006 and was installed in almost all brand SUVs, such as the Wrangler, Cherokee and Grand Cherokee. Until 1991, the engine was produced with the RENIX injection system, and then switched to its own from Mopar.

Disadvantages of the ERH engine