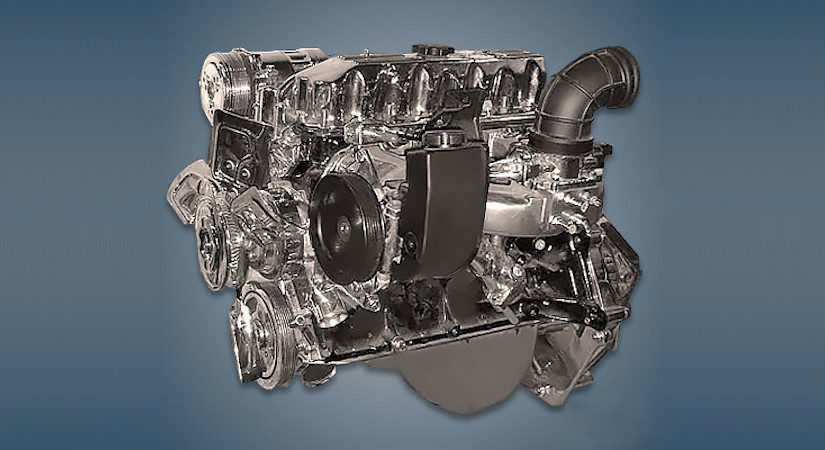 The Jeep EPE or AMC 150 2.5-liter gasoline engine was produced from 1983 to 2002 and was installed on such popular SUVs of the company as the Wrangler, Comanche and Cherokee. Until 1985, there was a carburetor, until 1990, TBI single injection, and then MPI distributed injection.

Specifications of the single injection version 1986 – 1990

Disadvantages of the EPE engine