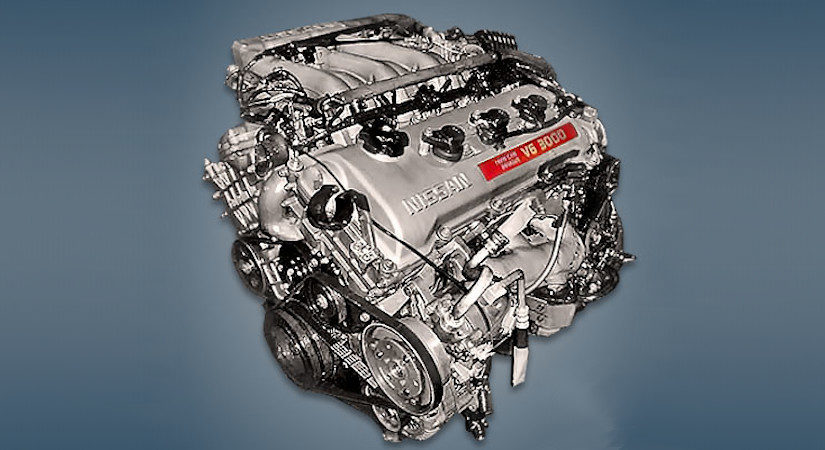 The 3.0-liter Nissan VE30DE engine (or VE30 for short) was produced for a very short time from 1991 to 1994 and was installed only on the third generation of the Maxima sedan in the J30 body, which used to be very popular in the United States.

The VE family includes only one internal combustion engine.

Disadvantages of the VE30DE engine