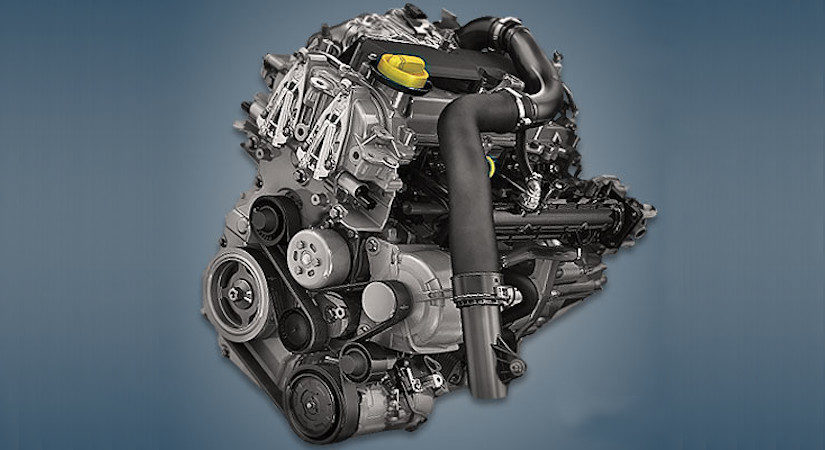 The 1.2-liter turbo engine Nissan HRA2DDT or HR12DDT was produced from 2013 to 2018 and was installed on such popular models as Juke, Pulsar or Qashqai in 1.2 DIG-T modifications. This power unit is installed on Renault and Dacia cars under its H5Ft index.

Disadvantages of the HRA2DDT engine