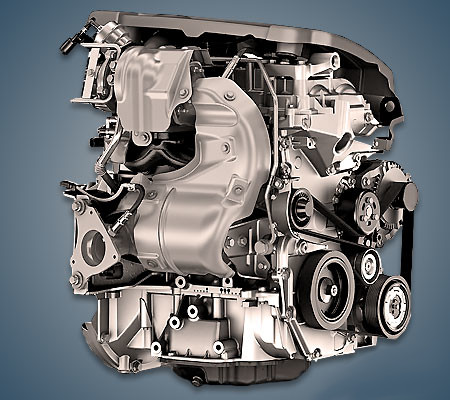 The 1.4-liter Renault H4Jt or TCe 130 engine was produced from 2009 to 2016 in Spain and was installed only on the third generation Megane, as well as the Scenic compact MPV, created on its basis. This power unit in the range of Nissan engines had its own index HR14DET.

Disadvantages of the Renault H4Jt engine