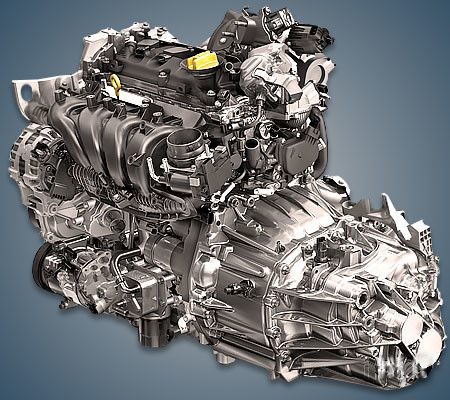 The 1.8-liter Renault M5Pt or 1.8 TCe turbo engine has been assembled at a factory in Korea since 2011 and put on such models as Espace, Talisman, Alpine A110 coupe and charged versions of Megane. There is a civilian version of the engine with 225 hp and sports modifications with 250 – 300 hp.

Disadvantages of the Renault M5Pt engine