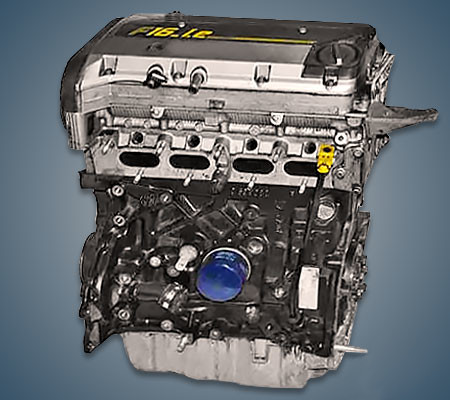 The Renault F7P 1.8-liter 16-valve engine was introduced in 1990 to replace the small turbo engines under the hood of the company’s racing cars. It was also installed on sports versions of the 19 and Clio models with the 16S index.

This engine can be called one of the most advanced in the F-family. There are multi-point injection, a 16-valve aluminum cylinder head, branded X-shaped pistons with washing their bottoms with oil, an advanced double throttle intake, sodium-cooled exhaust valves from the inside and other modern developments that allow you to remove an impressive 140 hp and 160 Nm from 1.8 liter volume.

However, the cylinder block is still cast iron here, and the timing belt drive needs to be replaced every 120,000 km. It is good that the presence of hydraulic lifters eliminates the frequent procedure for adjusting valve clearances.

Disadvantages of the Renault F7P engine