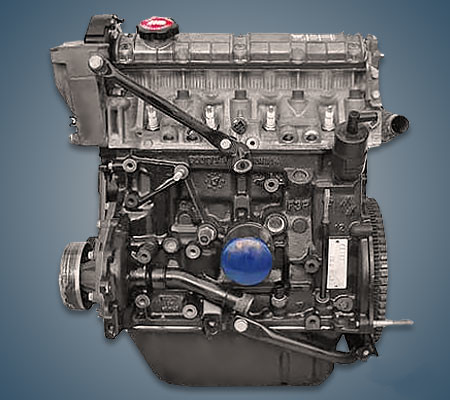 The 1.8-liter 8-valve Renault F3P engine appeared in 1992 as a replacement for the 1.7‑liter F2N due to tougher environmental requirements. It is found on models such as Renault 19, Clio and Laguna. Under the Volvo hood, this single-injection engine has the B18U index.

In the early nineties of the last century, environmental requirements for all cars became more stringent and French designers had to upgrade the F2N engine. The result was a power unit with a standard catalytic converter and electronic fuel injection, first mono, and then multi-point. Due to the use of larger pistons, the working volume increased from 1721 to 1783 cm3 (in the 678 version 1794 cm³).

The timing drive remained a belt drive with a replacement schedule every 120,000 km, and due to the lack of hydraulic lifters, periodic adjustment of valve clearances is required.

Disadvantages of the Renault F3P engine