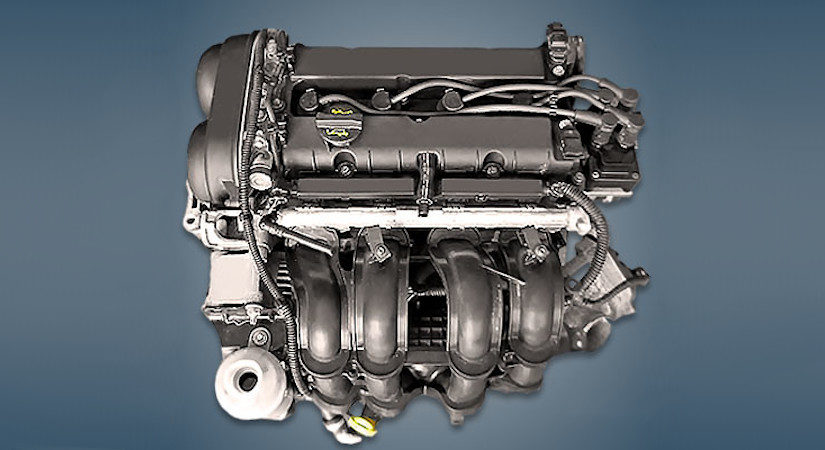 The 1.6-liter Ford HXDA engine or 1.6 Duratec Ti VCT Sigma was assembled from 2003 to 2008 and was installed on the second generation of the popular Focus model and the C-Max compact van. After the appearance of a block with an open cooling jacket, such a unit changed its index to SIDA.

Disadvantages of the HXDA engine