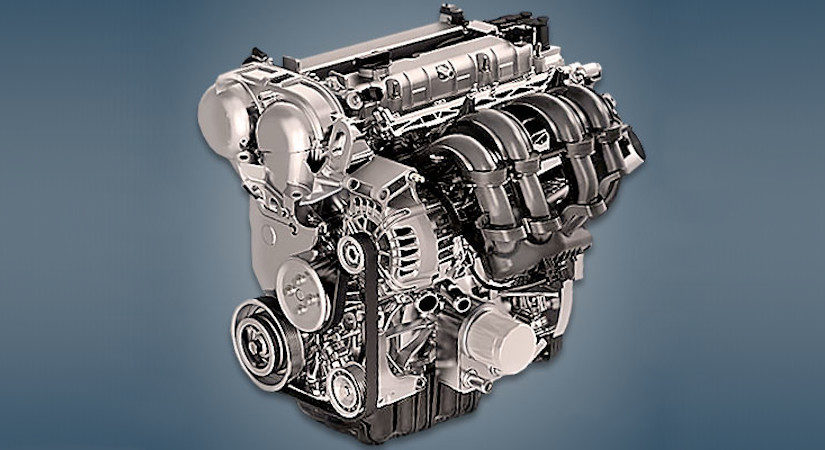 The 1.5-liter Ford UEJB engine or 1.5 Duratec Ti VCT was produced from 2013 to 2017 and was installed on the European and Australian versions of the popular Ecosport crossover. After restyling the model, this engine gave way to a 3-cylinder unit of the same volume.

Disadvantages of the UEJB engine