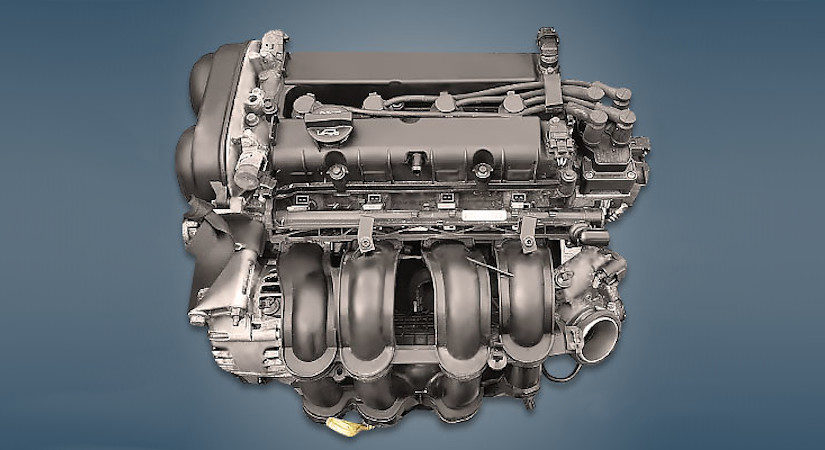 The 1.6-liter Ford PNBA or Mondeo 1.6 Duratec Ti-VCT engine was assembled from 2007 to 2010 and was installed only on the basic modifications of the second generation of the Mondeo model before restyling. After the 2010 update, this power unit was replaced by its Euro 5 version with the KGBA index.

Disadvantages of the PNBA engine