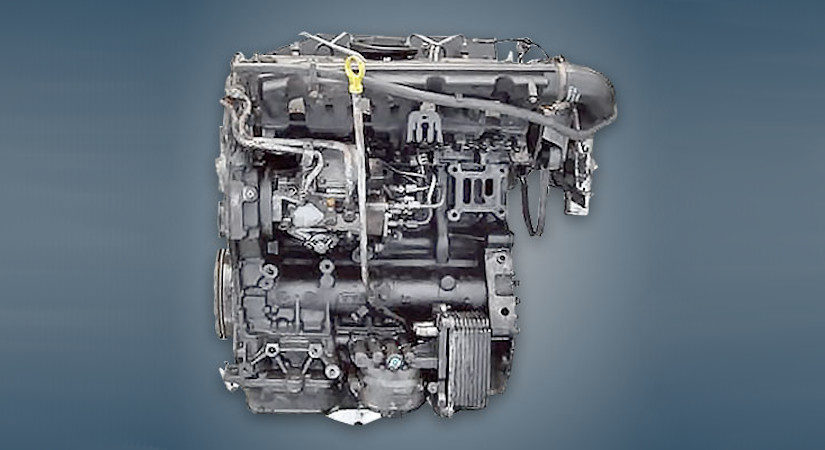 The 2.0-liter Ford D5BA or 2.0 TDDi Duratorq DI engine was produced from 2000 to 2005 and was installed only on the third generation of the very popular Mondeo model. This diesel modification was mainly intended for corporate fleets or taxis.

Disadvantages of the D5BA engine