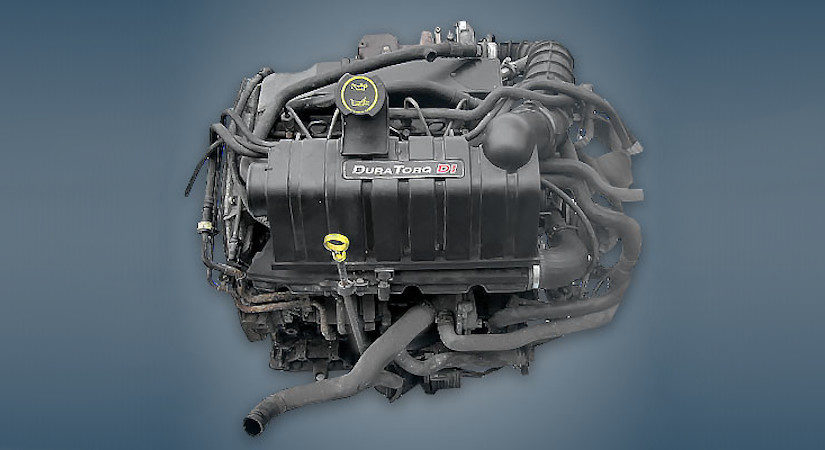 The 2.0-liter Ford D3FA or 2.0 TDDi Duratorq DI engine was produced from 2000 to 2006 and was installed only on the fourth generation of the Transit model in all its many bodies. The weakest modification in the company’s diesel family was not even equipped with an intercooler.

Disadvantages of the D3FA engine