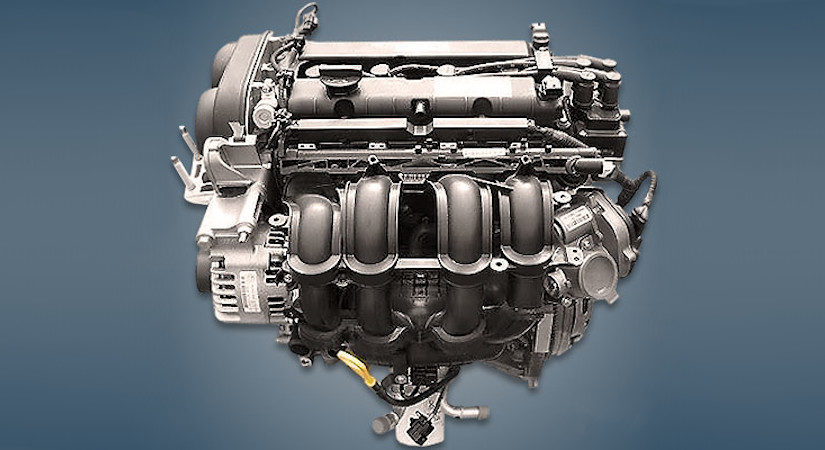 The 1.6-liter Ford PNDA or 1.6 Duratec Ti VCT 123ps engine was produced from 2010 to 2019 and was installed on the third generation of the popular Focus model and the C-MAX compact MPV. Ford PNDA is deprived of all problematic elements in the form of hydraulic compensators and turbocharging. This made it possible to achieve the simplest design, due to which almost all problematic components are absent in the power unit, which leads to a rare occurrence of problems and a significant reduction in the cost of maintenance or repair.

Disadvantages of the PNDA engine