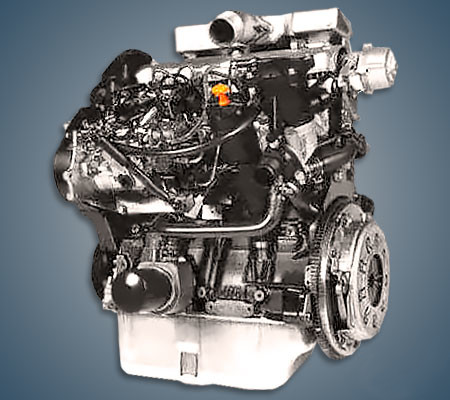 The 1.9-liter Peugeot XUD 9 SD or DHW diesel engine was produced from 1995 to 2007 and was installed both on models of the French concern and on cars from other manufacturers.

Disadvantages of the XUD9SD engine