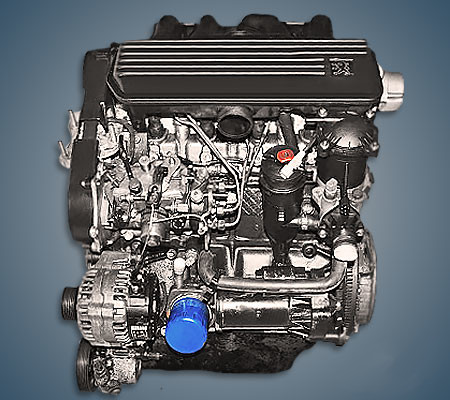 The 1.9-liter Peugeot XUD9 diesel engine was assembled from 1982 to 2005 at different factories and installed not only on the models of the French concern, but also on other automakers. In addition to the main modification, depending on the forcing, the XUD9A and XUD9B versions were distinguished.

Disadvantages of the Peugeot XUD9 engine