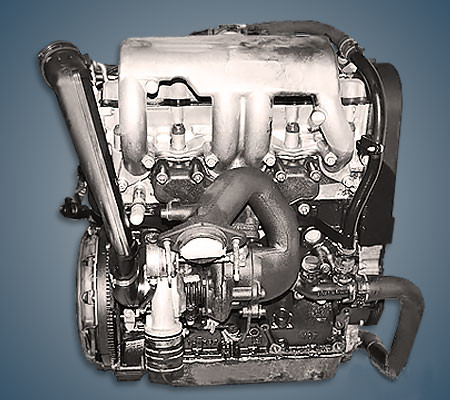 The 1.9-liter Peugeot XUD9TE or D8A diesel engine was produced from 1992 to 2000 and was installed in both passenger cars and commercial vehicles, as well as minibuses.

Disadvantages of the XUD9TE engine