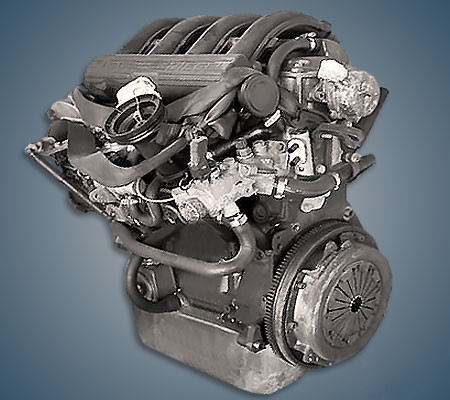 The 2.1-liter Peugeot XUD11A or P9A diesel engine was produced from 1990 to 1997 and was installed only on two models of the French concern: Peugeot 605 and Citroen XM. This unit is significantly less common relative to its turbocharged counterparts.

Disadvantages of the XUD11A engine