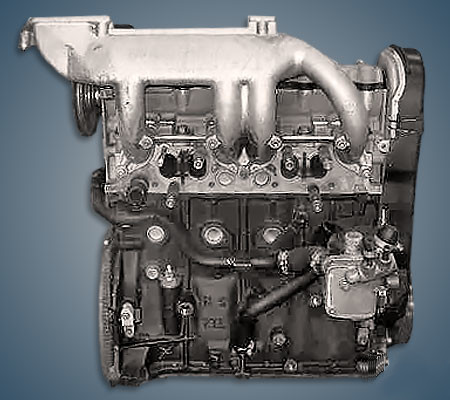 The 1.8-liter Peugeot XUD7 or 161A diesel engine was produced from 1982 to 2005 and was installed mainly on commercial models of the concern, but it is also found on passenger cars. This unit is primarily known for the Citroen C15, which is very popular in Europe.

Disadvantages of the Peugeot XUD7 engine