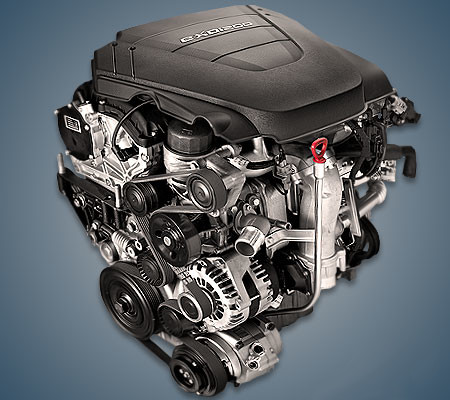 The 2.0-liter SsangYong D20DTF or 2.0 e-XDi diesel engine has been produced since 2010 and is installed only in the New Actyon crossover, known in other markets as the Korando C. This diesel is the company’s own development, but not without borrowed solutions.

Disadvantages of the SsangYong D20DTF engine