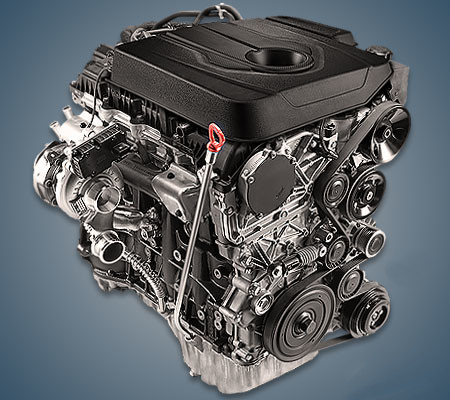 The 2.2-liter diesel engine SsangYong D22DTR or 2.2 XDi has been produced since 2015 and is put on the second generation of the popular Rexton SUV and Rodius or Stavic minivan. This diesel engine exists in two versions: with a capacity of 178 hp and 400 Nm, as well as 181 hp and 420 Nm.

Disadvantages of the SsangYong D22DTR engine