Diesel engine K9K single row, K series – development of Renault-Nissan 2001, has 4 cylinders, 8 valves. This is an economical and inexpensive engine with a volume of 1.5 liters and a dCi injection system.

At first, the Delphi Common Rail injection system was used for the K9K engine. Then it was replaced by a newer version from Siemens. The last modification occurred when the fuel equipment from Continental was involved.

The most popular version is the 82-horsepower K9K. This version is already equipped with a turbocharging with an intercooler, and fuel is supplied at a higher pressure of 1.0-1.2 bar. Also, new generation injectors are installed. 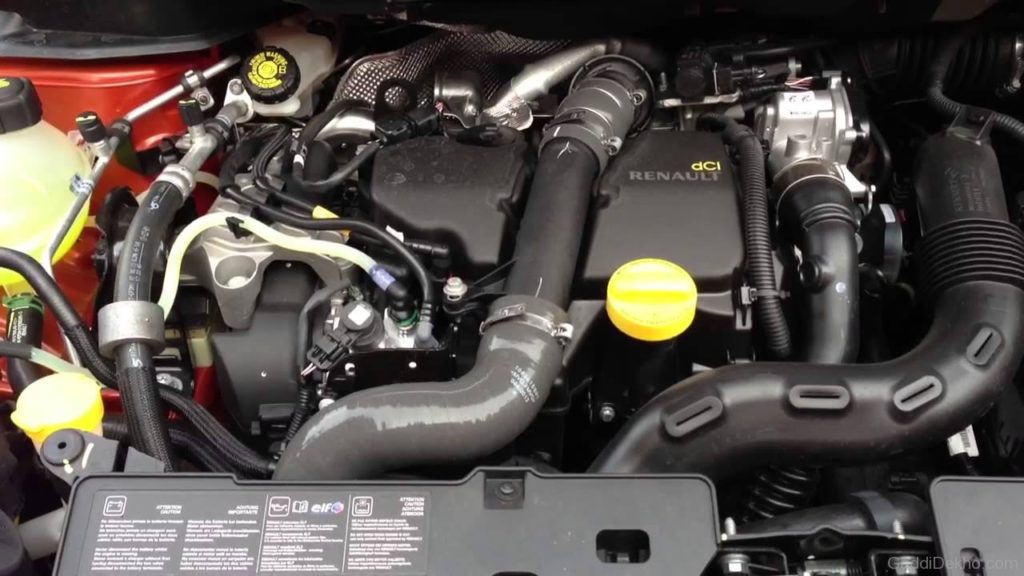 With proper operation, the engine is reliable, as a rule, it serves properly up to a run of 150,000 km.