5VZ-FE – Toyota gasoline V-shaped 6-cylinder engine with a volume of 3.4 liters. The motor is designed for light buses and SUVs, its feature is a peak torque at medium revs. The motor is compact, economical and well suited for installation in SUVs and light commercial vehicles. Gasoline consumption per 100 km, in urban mode – 17-19 liters, in suburban mode – 14-15 liters. 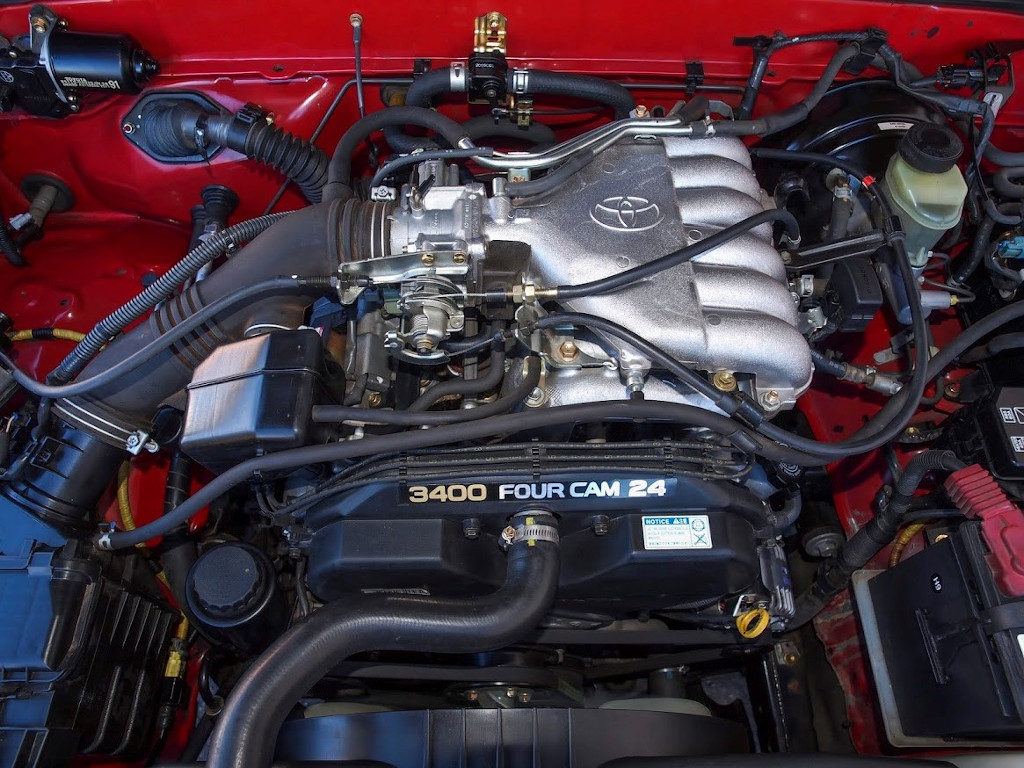 Engines of the 5VZ series suffer from frequent overheating. The problem may be caused by the departure of antifreeze due to the breakdown of the gasket on the cylinder head. If the coolant maintains a stable level, the following components should be checked for serviceability – the fan, radiator cap, thermostat and radiator. The cylinder head itself can also crack. In addition, on the motors of this modification, wear of the connecting rod bushings occurs.

Due to old age, motors can start consuming a lot of oil, as well as a number of other problems typical for high mileage. The only way to prolong the trouble-free operation of the unit is to follow three simple rules – regularly carry out proper maintenance, fill only high-quality fuel and lubricants and monitor the condition of the cooling system. With this approach, the motor resource often exceeds 300 thousand km.