The 1.8-liter Toyota 2ZZ-GE engine was produced from 1999 to 2011 at the Japanese plant for both sports versions of popular civilian models and Lotus brand sports cars. The motor was created together with Yamaha engineers and equipped with a VVTL-i phase control system.

2ZZ-GE was installed on cars: 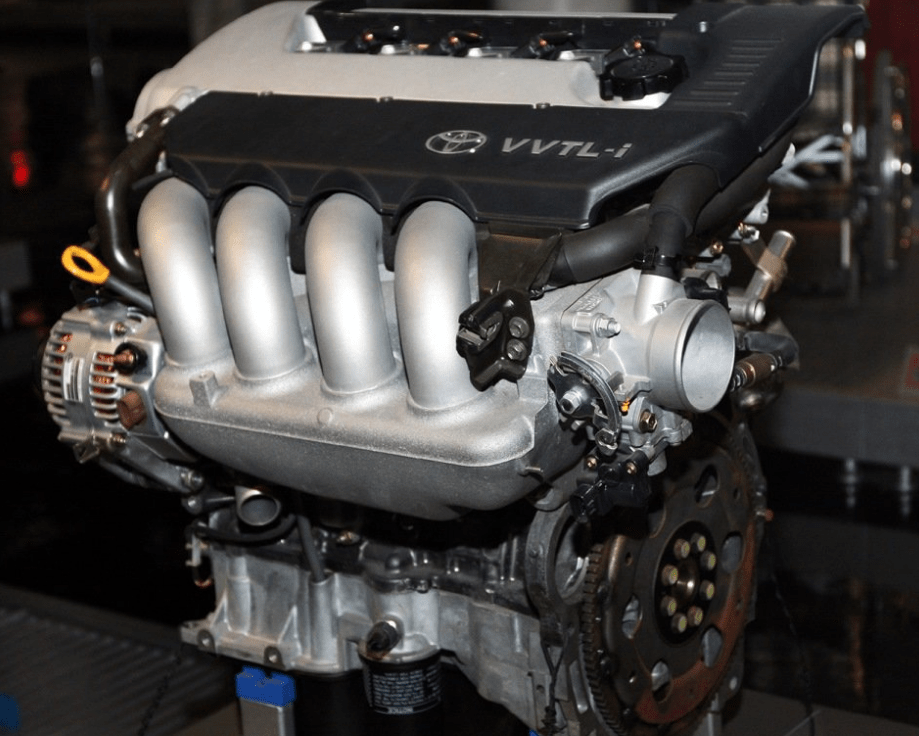 The periodic whims of the VVTL-i-system are added to the list of problems. For prophylaxis, after 50 thousand km of track, it is necessary to replace the lift bolts. If this is not done, the system may fail and, as a result, the power will drop over 6 thousand rpm. The durability of the motor does not exceed the same indicator 1ZZ, that is, no more than 200 thousand km. Alternatively, it can be replaced with 3S-GTE.

The main structural problem of the 2ZZ GE motor remains the ultra-small jumper between the cylinders:

Such an internal combustion engine device is initially prone to liner scuffing. The mesh of the hone (special coating of the inner wall of the sleeve) is wrinkled, unlike a similar coating of a steel or aluminum sleeve. The manufacturer declared the resource of the sleeves to be sufficient, but did not ensure this in practice.

All of the above is true for the piston, since this part is manufactured using a similar technology. The hardness of the piston skirt is increased by applying phosphorus-containing and iron-containing coatings.

Through long tests, the manufacturer managed to achieve wear of the piston rings, and not the liners in this friction pair, to slightly increase the maintainability of the cylinder-piston group.