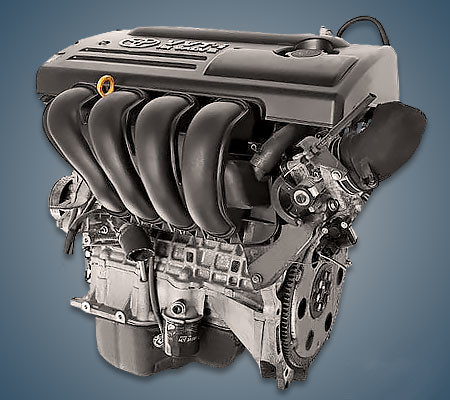 The 1.8-liter Toyota 1ZZ-FE engine was produced at a Canadian plant from 1997 to 2009 and was installed on such popular Japanese company models as Corolla, Matrix and Avensis. There is a version of the power unit for ethanol for the Brazilian market with the index 1ZZ-FBE.

This engine was developed for the American Corolla and assembled in Canada from 1997 to 2009. The design was quite typical: 4-cylinder aluminum block with cast-iron liners, 16-valve aluminum block head with two camshafts and no hydraulic lifters. The timing drive was carried out by a chain, and in 1999 a phase regulator of the VVT-i type appeared at the inlet.

Engineers tried to make the design as lightweight as possible, with an open cooling jacket, small long-stroke T-piston and an alloy block with a separate crankcase. All this naturally does not contribute to the reliability of the power unit and limits its resource.

The Toyota 1ZZ-FED engine was produced at the Shimoyama Plant from 1999 to 2007 for models with a pronounced sporty character, such as the Celica or MR2. This unit differed from the regular version 1ZZ-FE by a different cylinder head with a larger intake cross section. 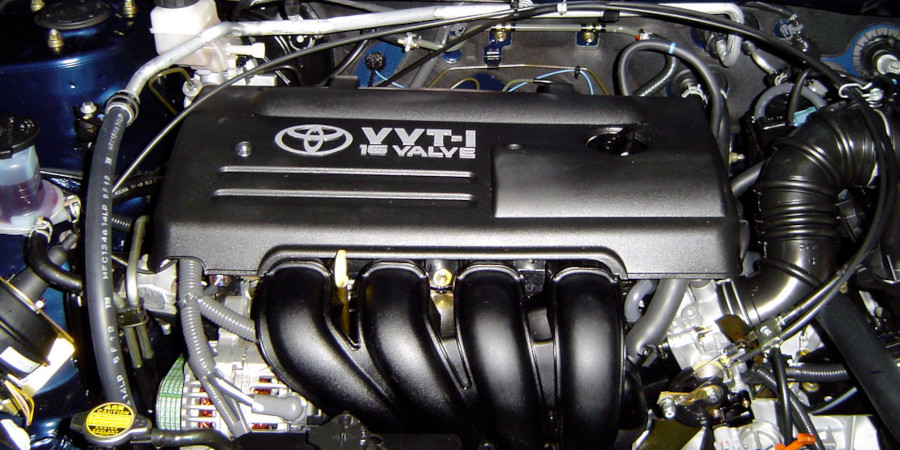 In addition, the unit reacts poorly to overheating. As a result, the structure of the cylinder block deteriorates, which requires its complete replacement (liner and grinding are not officially carried out). Engine versions released after 2005, especially with less than 200 thousand km mileage, have very good performance characteristics.