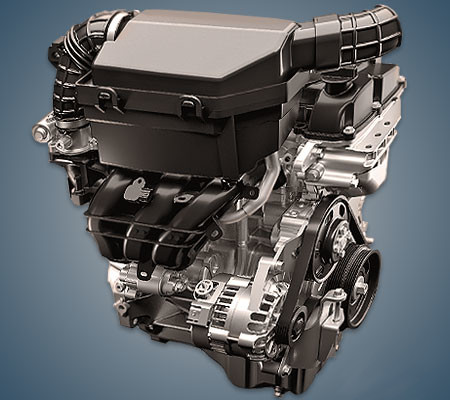 The 1.0-liter 3-cylinder Suzuki K10V engine was produced by the concern from 2008 to 2020 and was installed on models such as Splash, Celerio, and also Alto and the similar Nissan Pixo. In 2014, an updated version of the engine with a compression ratio of 11 appeared, it is called K-Next.

Disadvantages of the Suzuki K10B engine