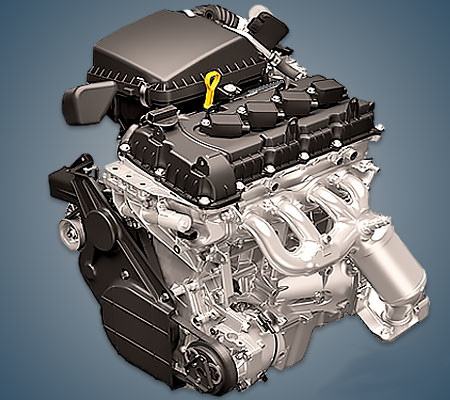 The 1.5-liter Suzuki K15B gasoline engine has been assembled by a Japanese company since 2018 and is installed on such popular models as the Ciaz sedan, Ertiga compact van and Jimny SUV. In addition to the standard version, a number of markets offer a hybrid modification of this engine.

Disadvantages of the Suzuki K15B engine

One thought on “Engine Suzuki K15B”