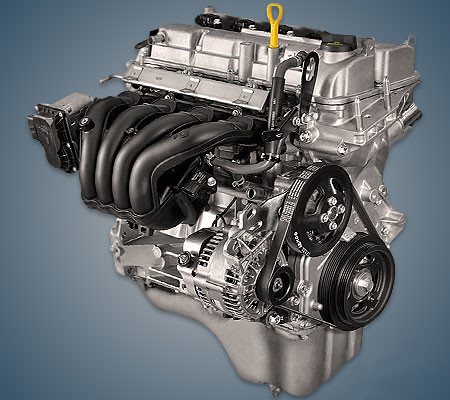 The 1.4-liter Suzuki K14B gasoline engine has been produced by the Japanese concern since 2010 and is installed on many popular compact models such as Swift, Baleno and Ertiga. This motor is actively installed on cars of the Chinese company Changan with the JL473Q1 index.

Disadvantages of the Suzuki K14B engine