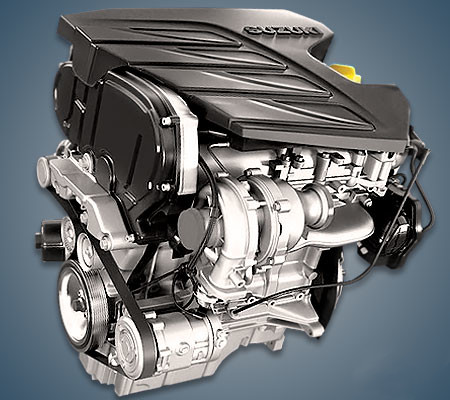 The 1.6-liter Suzuki D16AA or 1.6 DDiS diesel engine was produced from 2013 to 2018 and was installed on European versions of such popular models as the second generation Vitara and SX4. This motor was essentially just another version of the Fiat 1.6 JTD power unit.

Disadvantages of the D16AA engine