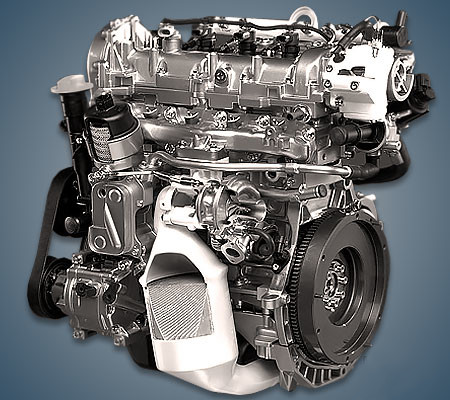 The 1.3-liter Suzuki D13AA or 1.3 DDiS diesel engine was produced from 2003 to 2017 and was installed on the European versions of Swift, Ignis, Splash and was essentially a clone of the Fiat 1.3 JTD. A modification of this motor with 90 hp and 200 Nm is still being installed on the Asian models of the concern.

Disadvantages of the D13AA engine