The 1VD-FTV engine is Toyota’s first V8 diesel. It replaced the old and proven “six” 1HD-FTE. To meet Euro 5 standards, the engine is equipped with a water-cooled outlet gas recirculation (EGR) system, a catalytic converter and a particulate filter.

Russian versions of the engine before restyling in 2015 removed 235 hp and 615 Nm. After 2015 – 249 hp and 650 Nm. This was due to taxation; in other countries, the engine power was increased to 265 and 272 forces. It is not necessary to adjust the valves here – there are hydraulic lifters. The 1VD-FTV is a fairly reliable engine, thanks to its volume, but capricious to maintain. 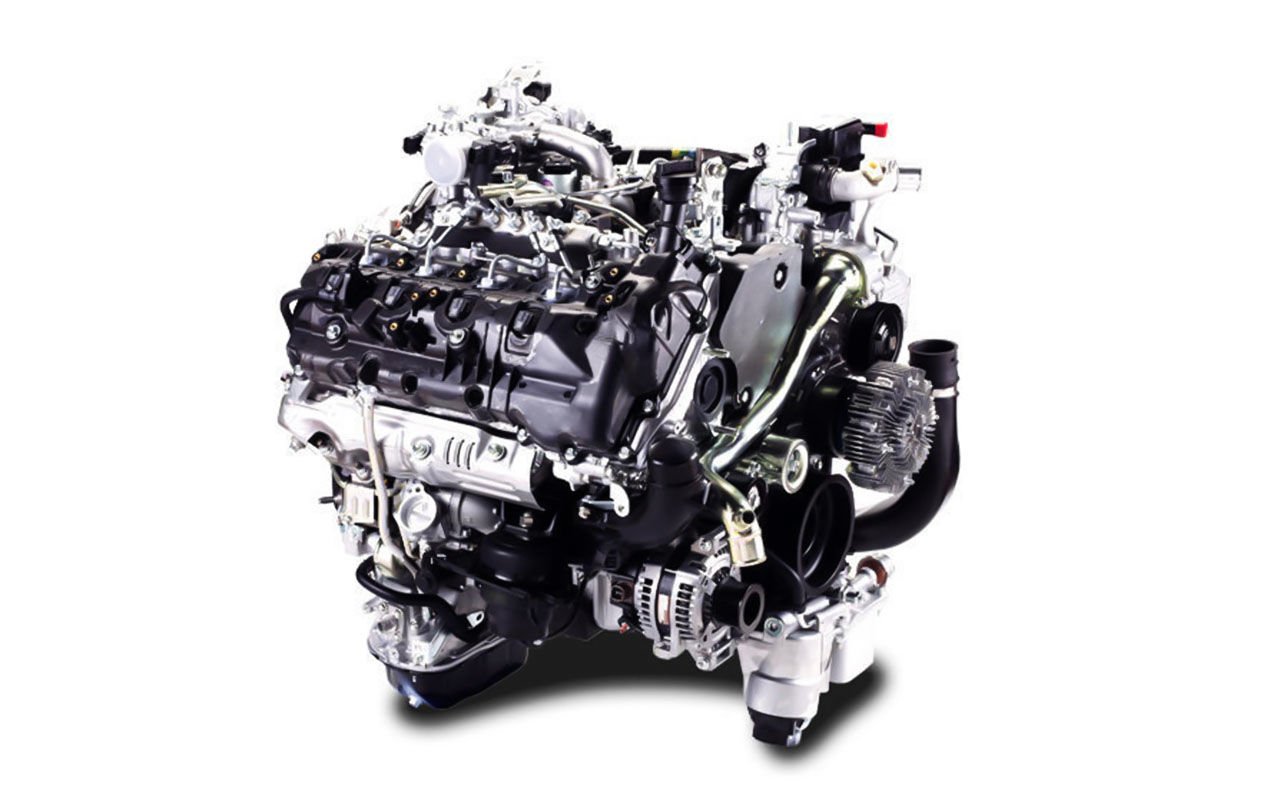