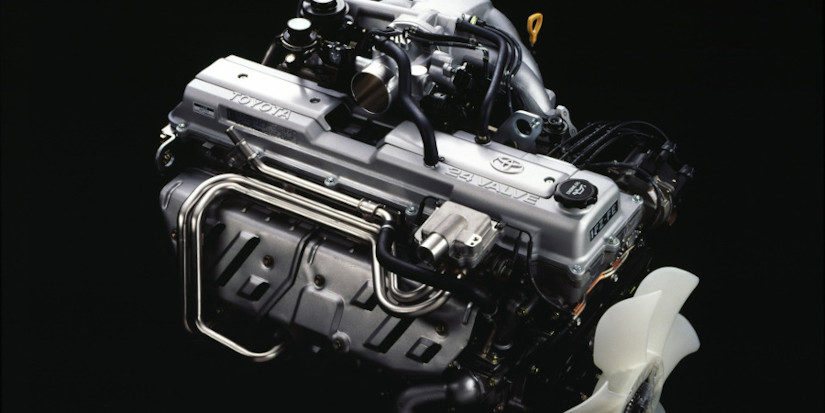 Like many Toyota engines from the 80s and 90s, the 1FZ is very simple and reliable. No miscalculations were made in the design. Replacement of the old F-series, solid classic high-volume engine. Installed in 1992-2009 for heavy SUV (Land Cruiser 70..80..100), the carburetor version continues to be used on special vehicles.

The 4.5-liter Toyota 1FZ-F engine was produced from 1984 to 2009 only at the Japanese plant of the concern and was installed on Land Cruiser SUVs in versions for developing markets. This power unit is the longest-lived carburetor engine on the planet.

The Toyota 1FZ-FE engine was assembled from 1992 to 2009 and installed on the very popular Land Cruiser SUVs and on the Lexus LX. When upgrading this engine in 1998, ignition coils were used instead of a distributor.

Toyota 1FZ engine, as a typical representative of the 80s and 90s of the last century, it is quite simple in execution and reliable in operation. 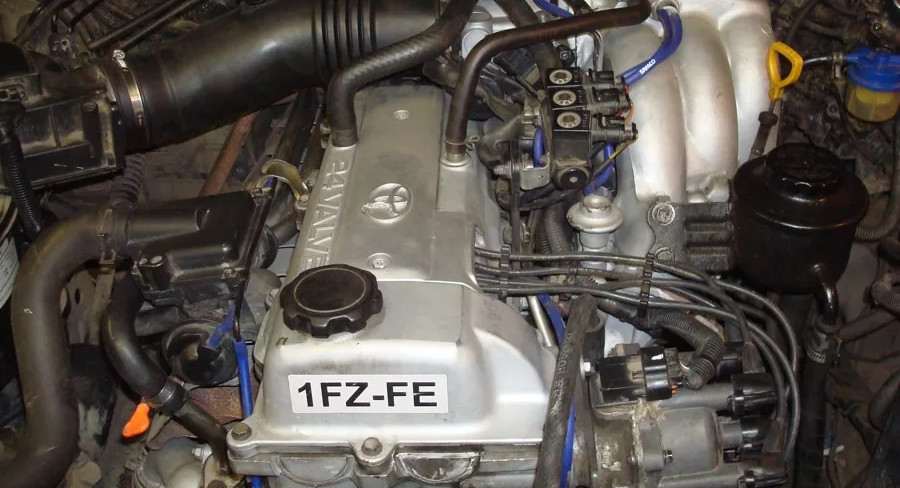 During its development, the designers took into account all the points and created an almost perfect engine. Therefore, with good handling, filling with high-quality oil and decent fuel, it can survive well over 400 thousand km without any hints of repairs. Perhaps its only drawback is the high consumption of gasoline. Nowadays, it can be eliminated by installing HBO. In general, the motor has good traction and liveliness.