The 4.7-liter Toyota 2UZ-FE engine was produced from 1998 to 2012 only at the American plant in Alabama and was installed on the most powerful SUVs and pickup trucks of the concern. At different times, there were two versions of this engine, with and without the VVT-i variable valve timing system. 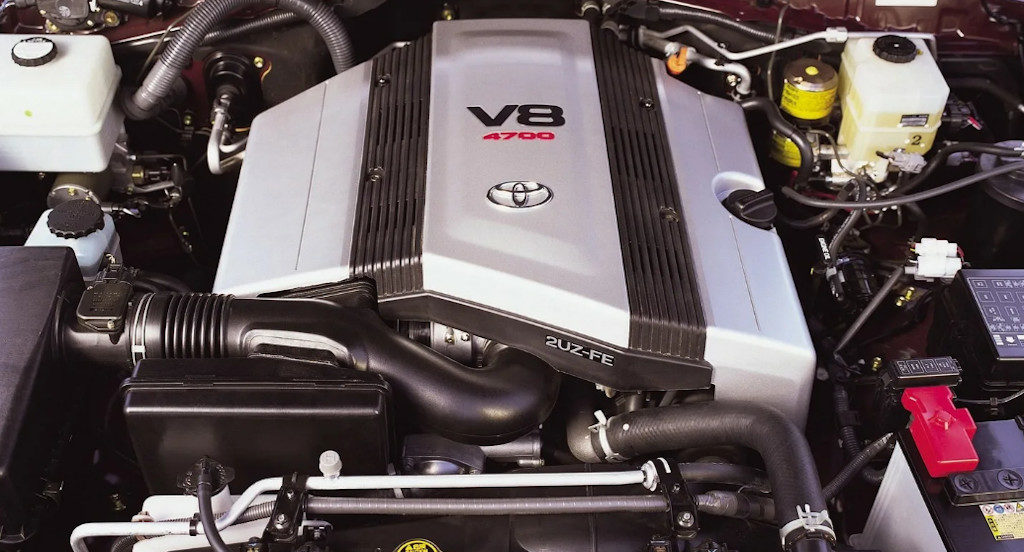 Disadvantages of the 2UZ-FE engine