The 4.3-liter V8 Toyota 3UZ-FE engine was assembled at a plant in Japan from 2000 to 2013 and installed in rear-wheel drive passenger cars, including those manufactured under the Lexus brand. This power unit was equipped with VVT-i phase shifters on the intake shafts and the ACIS system.

In 2000, the popular 4.0-liter 1UZ-FE engine began to be replaced by its 4.3-liter version. In fact, this is the same aluminum V8 with DOHC heads, but with a larger piston diameter. The timing drive was carried out by a belt, VVT-i phase shifters were present on the intake shafts, and the intake manifold was equipped with a proprietary geometry change system called ACIS. Hydraulic compensators are not provided here, the valve clearance must be periodically adjusted.

In 2003, the motor was slightly updated due to adaptation to another automatic transmission. 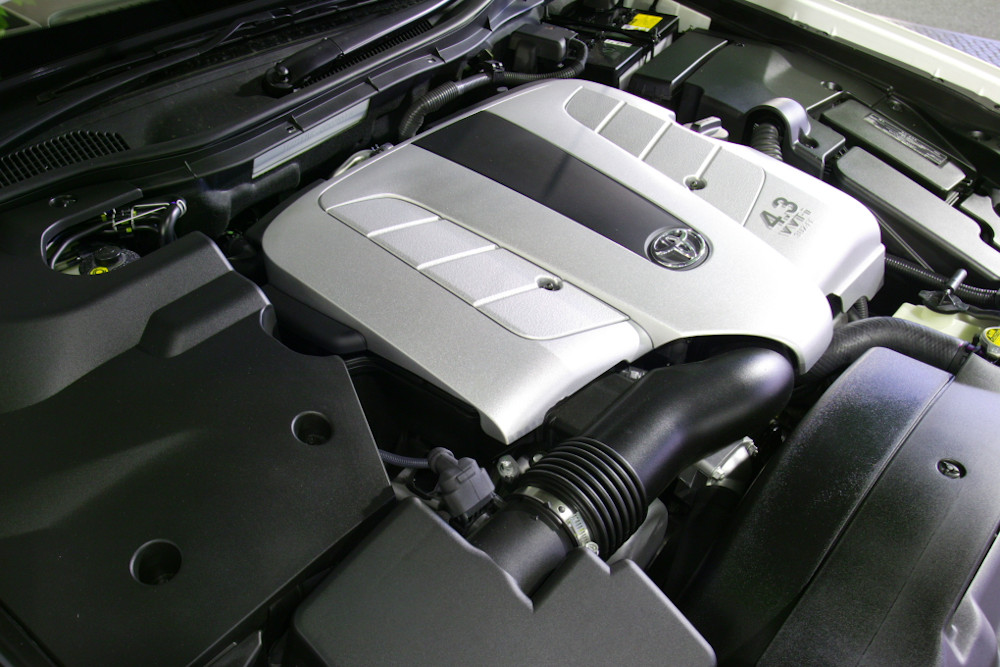 Disadvantages of the 3UZ-FE engine

The 3UZ engine corresponds to the family of its predecessors and also does not show even minor flaws, subject to regular maintenance and high-quality fuel and lubricants. The motor is very reliable and durable. The developers have tried so much that neither the entire engine as a whole, nor its individual units have any serious design flaws or errors. For this reason, accident-free engine mileage of 500 thousand km or more is far from uncommon among responsible car owners.