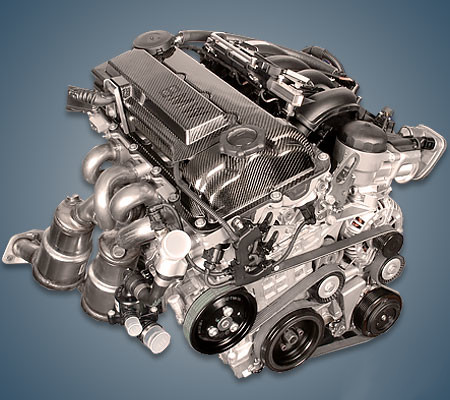 The small 1.6-liter BMW N45B16 engine was developed in 2004 based on the predecessor N42B18. The new engine has a different crankshaft with a shorter piston stroke (it was 81, now 72 mm), different connecting rods and a modified piston. In addition, the Valvetronic valve lift system is not used on the N45B16.

The cylinder head is covered with another cover, a new generator and candles are used. Engine management system Bosch ME 9.2. Since 2007, the engine has been updated, received a new Bosch ME17.4.5 control unit, and the letter N has been added to the name – N45NB16.

This engine was used on BMW cars with an index of 16i. Along with this engine in the limited edition N45 series, a 2-liter sports version was also produced – the N45B20S.

Disadvantages of the N45B16 engine 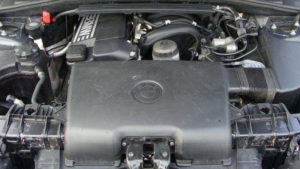 It should also be added that the power unit of this series can exhibit a detonation of the fuel mixture. The reason is the poor quality of fuel or oil. The latter should only be of the brand and series that the manufacturer himself advises to use – the BMW plant. Otherwise, the likelihood of developing big troubles is high – even a major overhaul is possible.