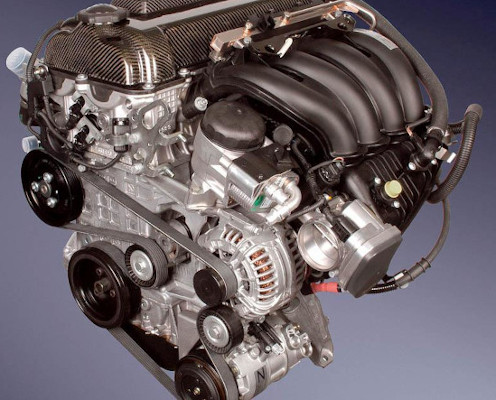 In 2006, the N45 engine received a new modification – N45B20S with a displacement of 1997 cc. The N45B20S replaced the N42B20 and was produced in a limited edition in 2006 specifically for the BMW 320si E90. In addition to improving technical characteristics, the main technological improvement of the engine was undoubtedly the use of the innovative Valvetronic system, which significantly increases the efficiency of the entire engine as a whole.

Disadvantages of the N45B20S engine

Units of the N45 series also have another obvious drawback – the detonation of the fuel mixture. The problem arises from poor quality fuel or oil. The BMW manufacturer strongly discourages the use of any alternative engine oil, since the consequences can be very serious – it may be necessary to carry out major repairs to restore it.