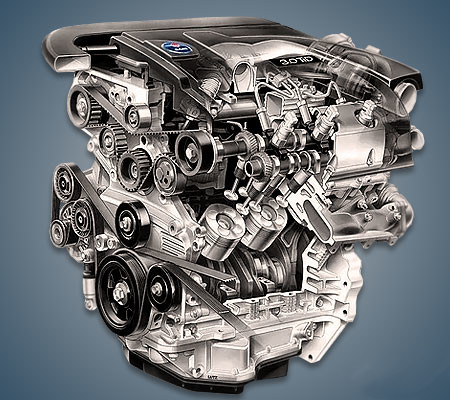 The 3.0-liter diesel engine Saab D308L or 3.0 TiD was produced from 2001 to 2005 and was installed only on the top modifications of the first generation 9-5 model before restyling. In fact, this is an Isuzu 6DE1 diesel engine, which was installed on Opel as Y30DT or on Renault as P9X 701.

Disadvantages of the Saab D308L engine