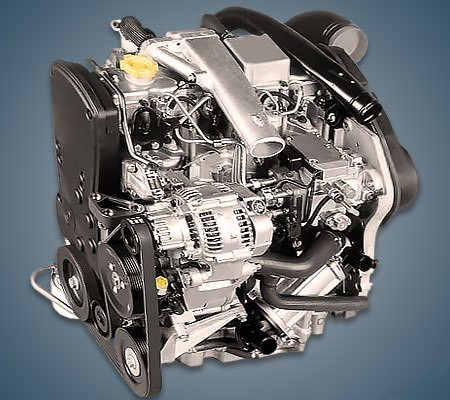 Disadvantages of the Rover 20T2R engine