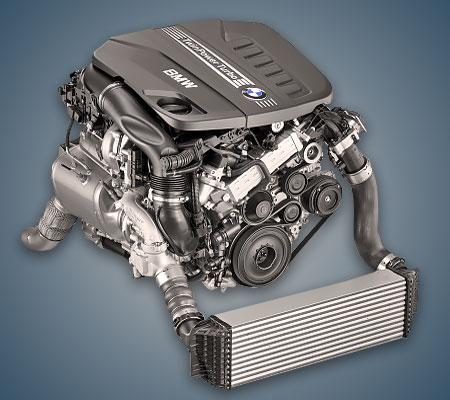 The 3.0-liter BMW N57 diesel engine has been assembled at the plant in Steyr since 2008 and is installed on almost all more or less large models of the German concern. The power unit has three modifications: with single, double or triple turbocharging.

Disadvantages of the N57D30 engine