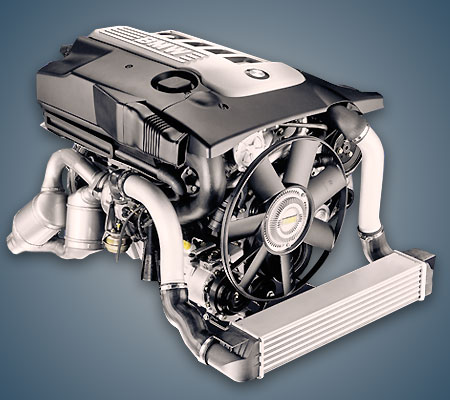 The 2.5-liter BMW M57D25 engine was created on the basis of the 3-liter M57D30 by bringing its geometry to the parameters of the M51. Cast iron cylinder block. Unlike the M51, the M57D25 uses a twin-shaft cylinder head with 4 valves per cylinder. The timing chain rotates the camshafts, the reliability of the chain is high and with normal maintenance, it may never give you problems at all.

Disadvantages of the M57D25 engine

In general, this motor does not cause quite a lot of negative feedback from the owners, since it lasts quite a long time, in the case of timely and high-quality service. Using high-quality fuel and suitable engine oil, it will be possible to overcome about 500 thousand kilometers without the need for major repairs to the power unit.