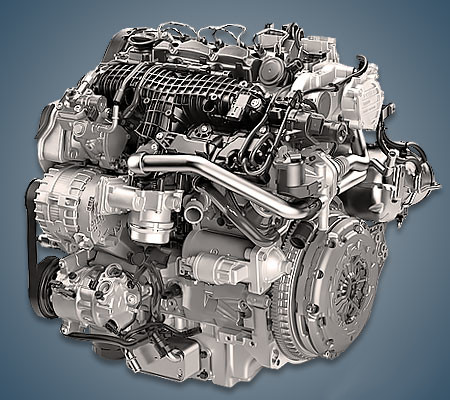 The company produced the 2.0-liter Volvo D4204T8 diesel engine from 2015 to 2019 and installed it on mid-size models such as the S60, V60 or V40, including the Cross Country version. This diesel engine was equipped with only one turbine and was installed on cars with the D2 index.

Disadvantages of the D4204T8 engine