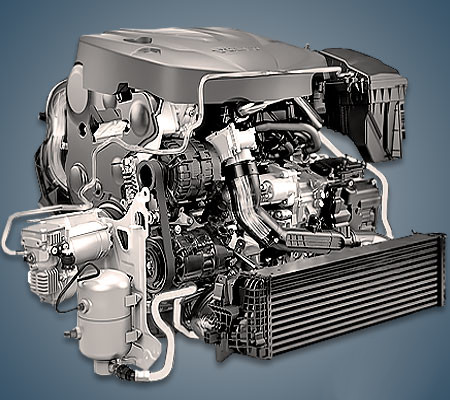 The 2.0-liter Volvo D4204T23 diesel engine has been assembled at the concern’s plant since 2016 and is installed on the S90 sedan, V90 station wagon and XC60 and XC90 crossovers in D5 modifications. Such a diesel engine is equipped with two turbines, one of which is VGT, as well as a PowerPulse system.

Disadvantages of the D4204T23 engine