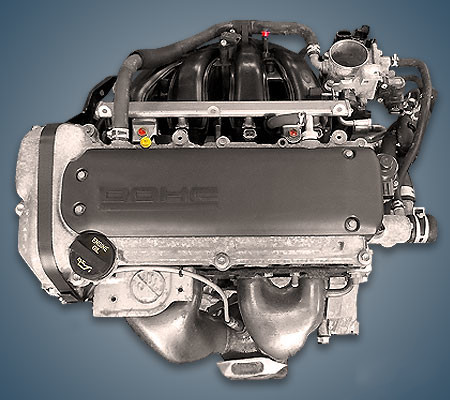 The 1.5-liter Suzuki M15A gasoline engine was produced in Japan from 2000 to 2014 and installed on such popular models as Liana, Swift, Ignis and its Subaru Justy clone. A modification of this motor for the Indonesian version of the SX4 crossover is still being produced.

In 2000, a 1.5-liter engine was added to the M-series gasoline powertrain lineup. By design, it is very simple: here is an aluminum cylinder block with cast-iron liners and an open cooling jacket, an aluminum 16-valve cylinder head without hydraulic lifters, a timing chain drive and a dephaser on the intake. Fuel injection is only distributed.

Disadvantages of the Suzuki M15A engine