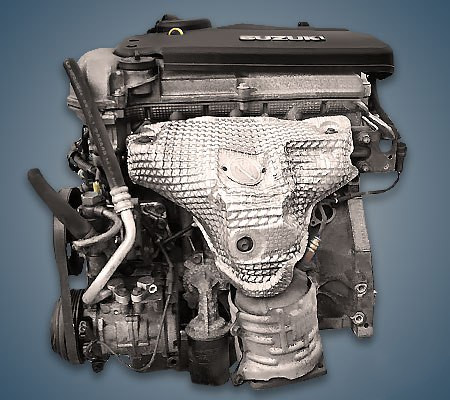 The 1.8-liter Suzuki M18A engine was assembled at the company’s plant in Japan from 2001 to 2007 and installed on Aerio for the Asian and Australian markets, and then it was produced in China for a couple of years. Such a power unit is quite often used for swap instead of the M13A or M16A motor.

Disadvantages of the Suzuki M18A engine